The story behind one of most ambitious projects to date

Having watched the discovery of shale gas transform the US economy, INEOS saw the opportunity for a UK manufacturing revival and a way for the foundering European chemical sector to stay alive.

INEOS seized on the idea of transporting gas from the US across the Atlantic as a first step to stimulating Europe’s own shale gas industry. It was a massive gamble.

The idea was to build a 300-mile pipeline from the shale fields of Pennsylvania to a derelict port on the Atlantic coast. Here they would revive a vast deep-water terminal to support an entirely new fleet of ships capable of carrying 40,000 barrels of ethane a day across the Atlantic to supply INEOS’s European operation. The ethane is then used as a raw material for manufacturing.

Although the technology to transport ethane at this scale was not yet invented, it took under four years to realize INEOS’s ambition.

A partnership with Danish gas carriers Evergas led to a new class of ship being commissioned. Redesigned from the keel up, these were the largest, most advanced and most flexible gas carriers in the world, with the capacity to run on the ethane they hold - a world first for energy efficiency.

To date, eight of these vessels were built in Shanghai – named ‘Dragon’ ships after the symbol of their birthplace. 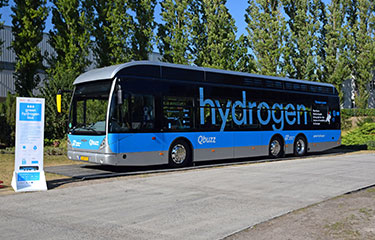 How INEOS could help drive the Hydrogen Economy

A hydrogen-fuelled economy has long been talked about, and it's closer than ever. Find out how INEOS could help drive the Hydrogen Economy. 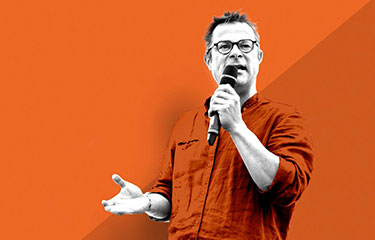 TURNING THE TIDE ON PLASTIC POLLUTION 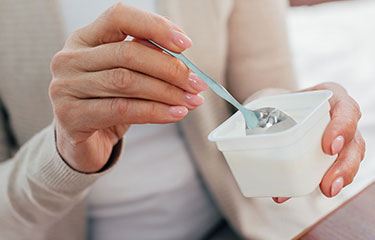 Breakthrough made in the lab by INEOS Styrolution

A new sustainable product - virgin polystyrene has been created from plastic waste by INEOS. Read about the breakthrough made in the lab by INEOS Styrolution.