In a victory hailed as ‘the stuff of dreams’ by Team Principal Dave Brailsford, 25-year-old Tao became the fourth Brit to win a Grand Tour for the INEOS Grenadiers.

Geoghegan-Hart was originally in the team to support Geraint Thomas’s quest for the title. But after Thomas crashed out on the third stage, the young Londoner rose to the challenge. His victory made headline news across the world, showcasing the signature passion and grit of the INEOS Grenadier team.

Competing at a Grand Tour

The Giro d’Italia is one of the most prestigious races in elite cycling. But don’t be fooled by the stunning scenery – this Grand Tour is one of the world’s toughest events too. To clinch victory, the eight INEOS Grenadiers had to stay strong for the full three weeks. But the hard work paid off, with a win worthy of the history books.

How the INEOS Grenadiers achieved victory

Only the best support vehicle for The INEOS Grenadiers 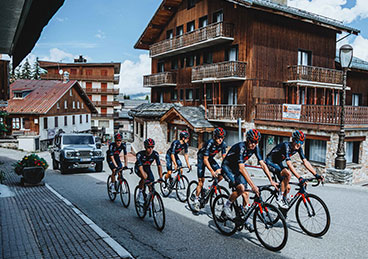 Team INEOS has officially changed their name to the INEOS Grenadiers cycling team at a launch event in Nice, ahead of the start of the Tour de France. 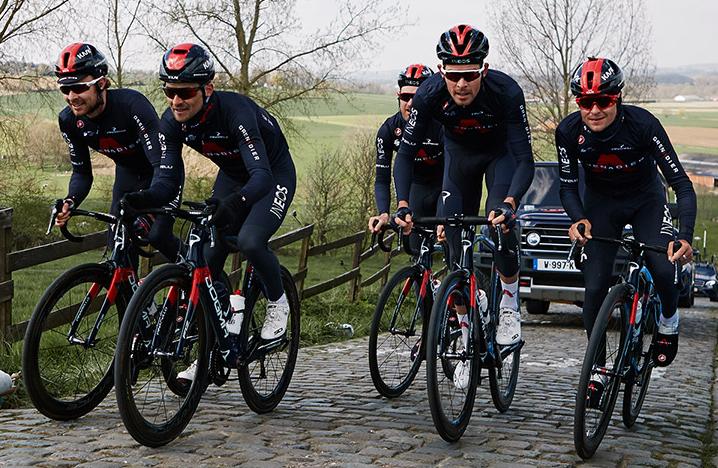