The car restoration took several years and JUE made its first public appearance at the Concours de Elegance at Hampton Court in September 2020. This award was collected by Julian Shoolheifer on behalf of the restoration team at INEOS Automotive.

For many people, restoration results in the kind of gleaming vintage vehicles seen at shows like the Pebble Beach Concours d’Elegance. But JUE 477 was never going to be that kind of car. In fact, it is not a car at all – it is a working 4X4. The aim of the car restoration was therefore to bring it back to life without compromising its character. Which is why, if you look closely, you’ll even see some of the original mud on the bodywork.

JUE 477 was built in 1948 and was originally intended for King George VI. After 50 years of being left to the elements and stored in a barn, Ineos began restoring the vehicle, resulting in what you see today.

The essence of JUE along with other 4X4 icons has been studied, curated and combined to create the INEOS Grenadier. A vehicle that prioritises function over form, it is built to withstand daily punishment. A 4X4 for the present, with history as its blueprint. 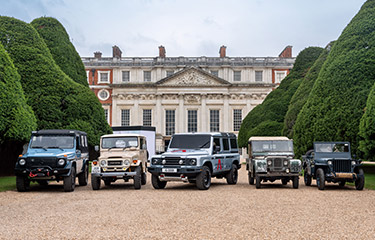 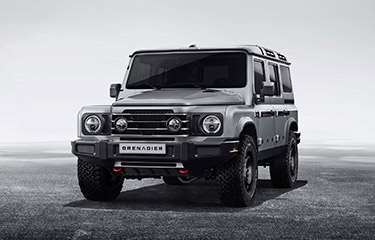 INEOS Automotive has revealed exterior designs for its off-road 4X4, marking the next steps on the road towards the start of production. Read more. 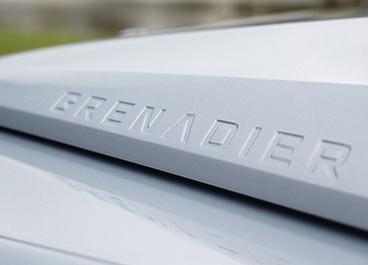 Another significant development for the Grenadier comes in the form of a BMW partnership for powertrain technology. Read more.