Ligue 1 football team OGC Nice proudly partnered with INEOS Automotive to feature The Grenadier on all three of their kits for the 2020/21 season.

What does the new OGC Nice kit look like? 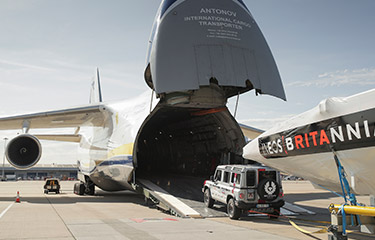 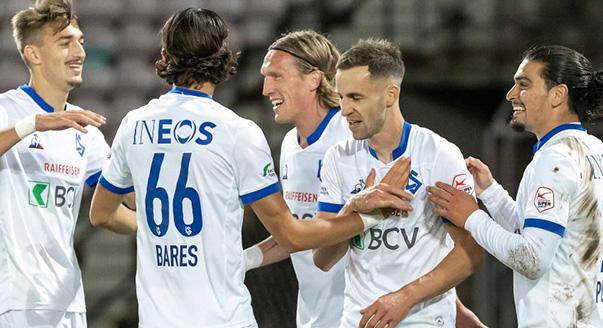